As part of our commitment to offering complete gynecological care to women of all ages, we offer in-office and same day surgery procedures, which include non-surgical and minimally invasive surgical options. 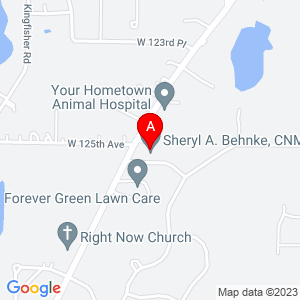